The ball python (Python regius), also known as the royal python, is a python species found in sub-Saharan Africa. Like all other pythons, it is a nonvenomous constrictor. This is the smallest of the African pythons and is popular in the pet trade, largely due to its small size and typically docile temperament. No subspecies are currently recognized. The name “ball python” refers to the animal’s tendency to curl into a ball when stressed or frightened. A common belief is that the name “royal python” (from the Latin regius) comes from the legend that rulers in Africa, especially Cleopatra, would wear the python as jewelry. – Wikipedia (Source) 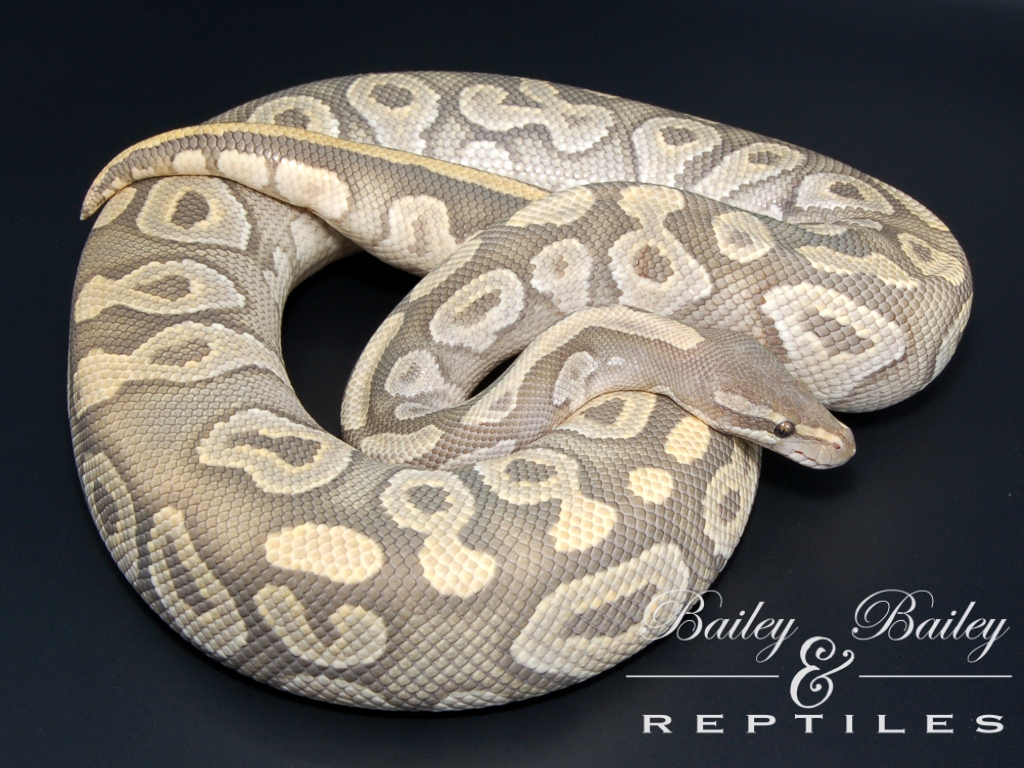 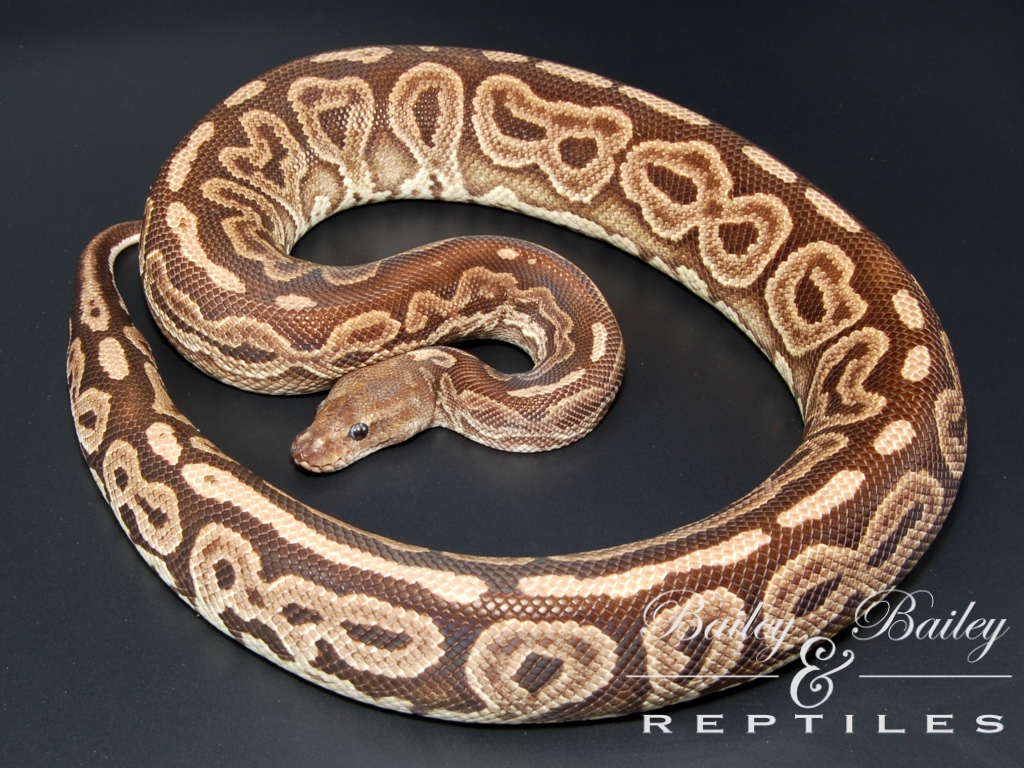 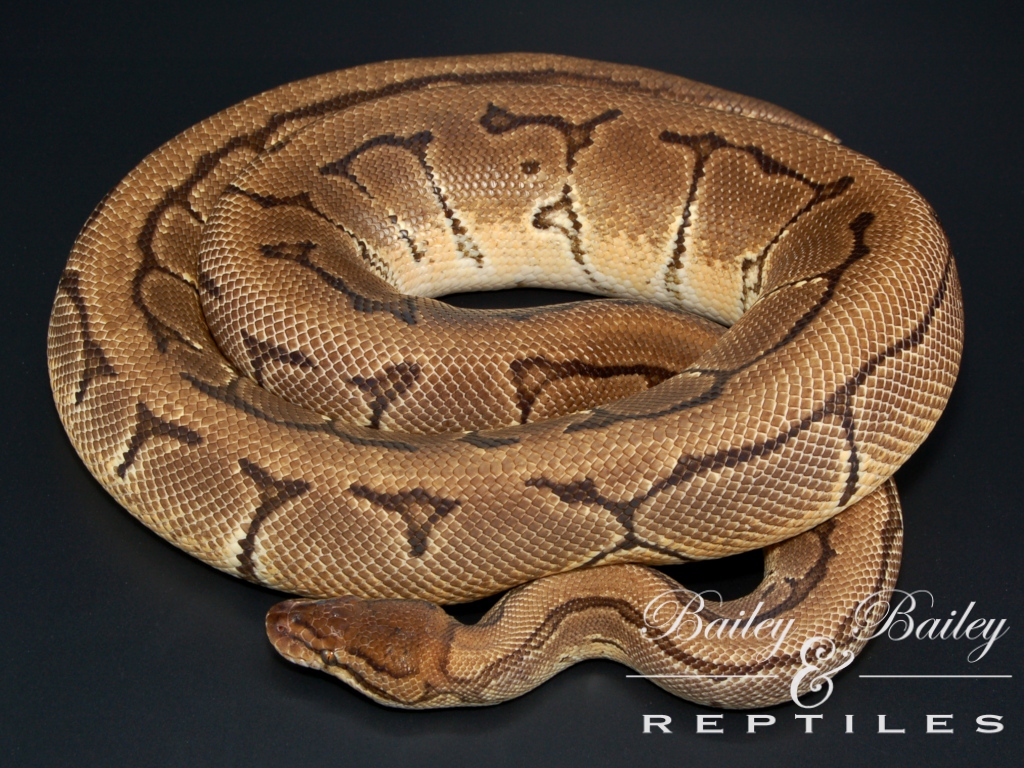 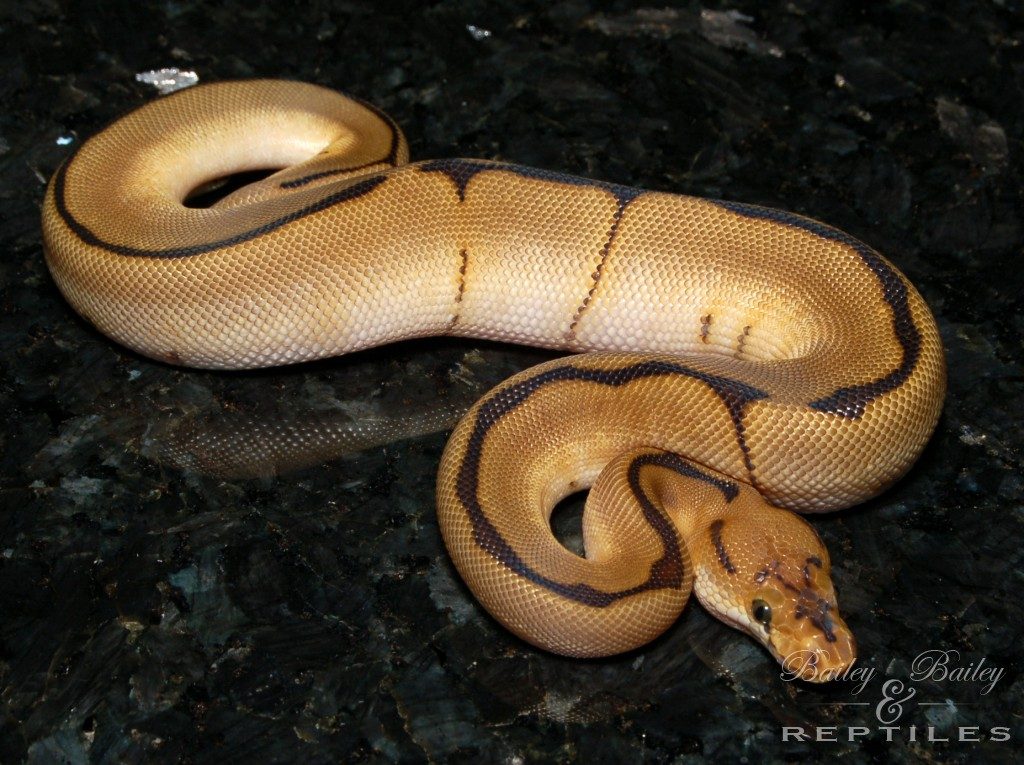 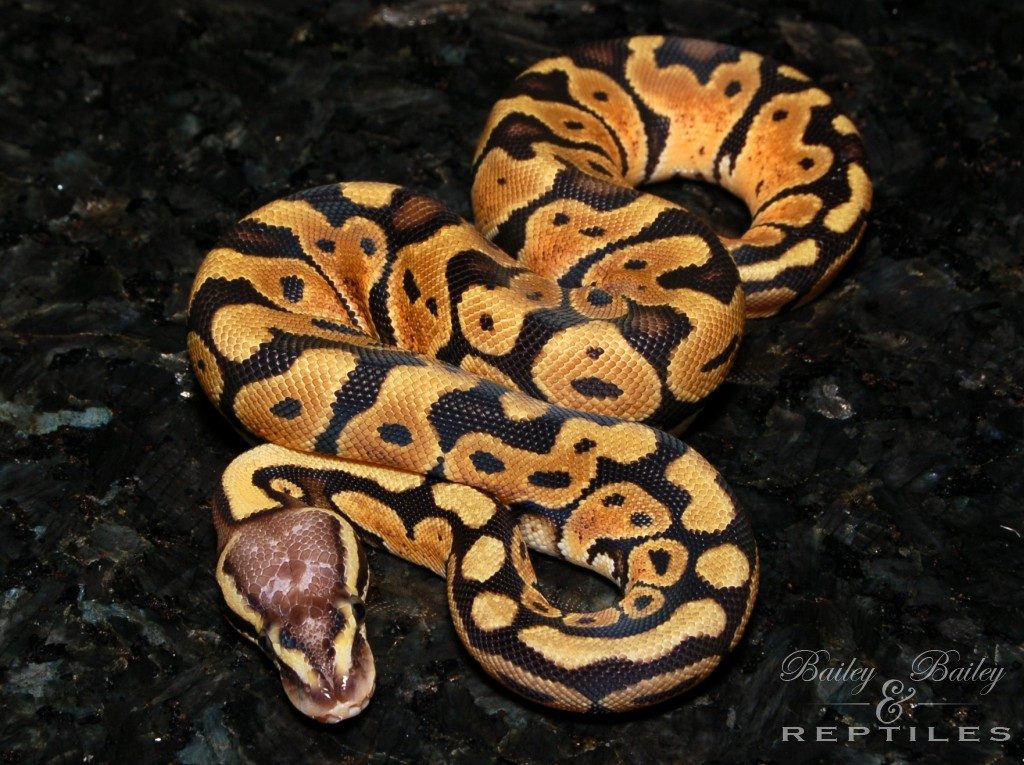 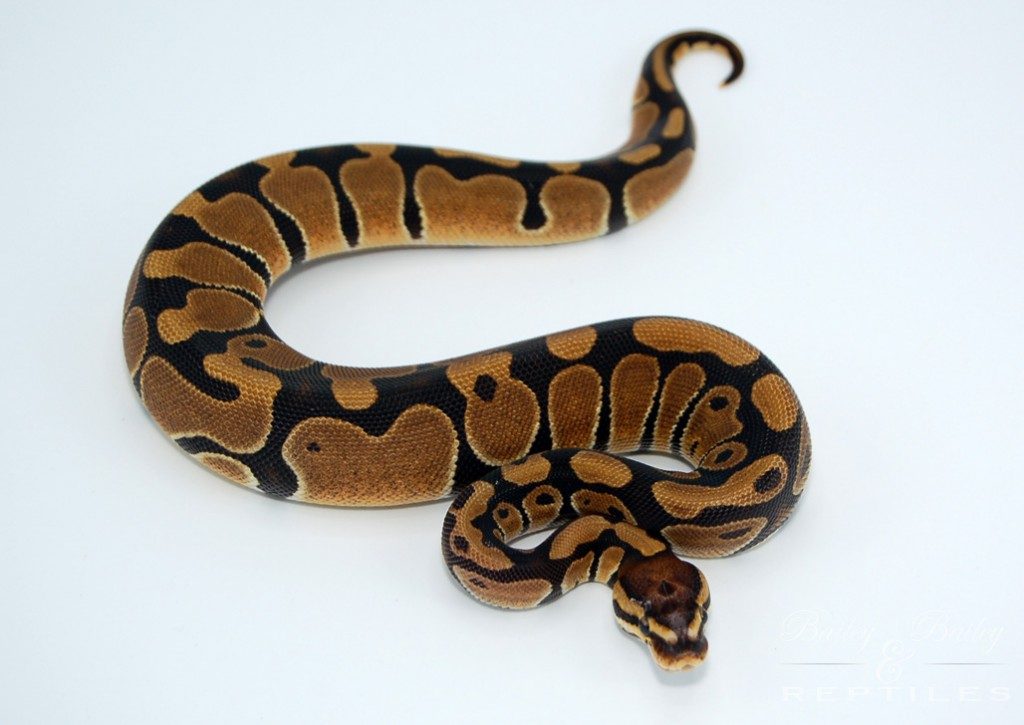 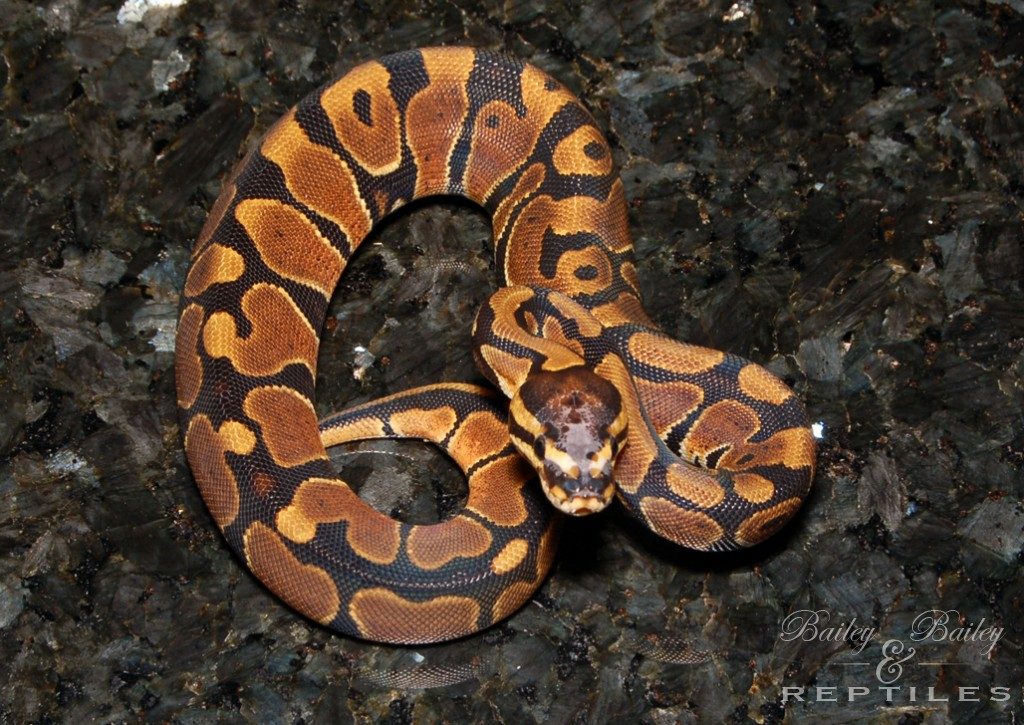 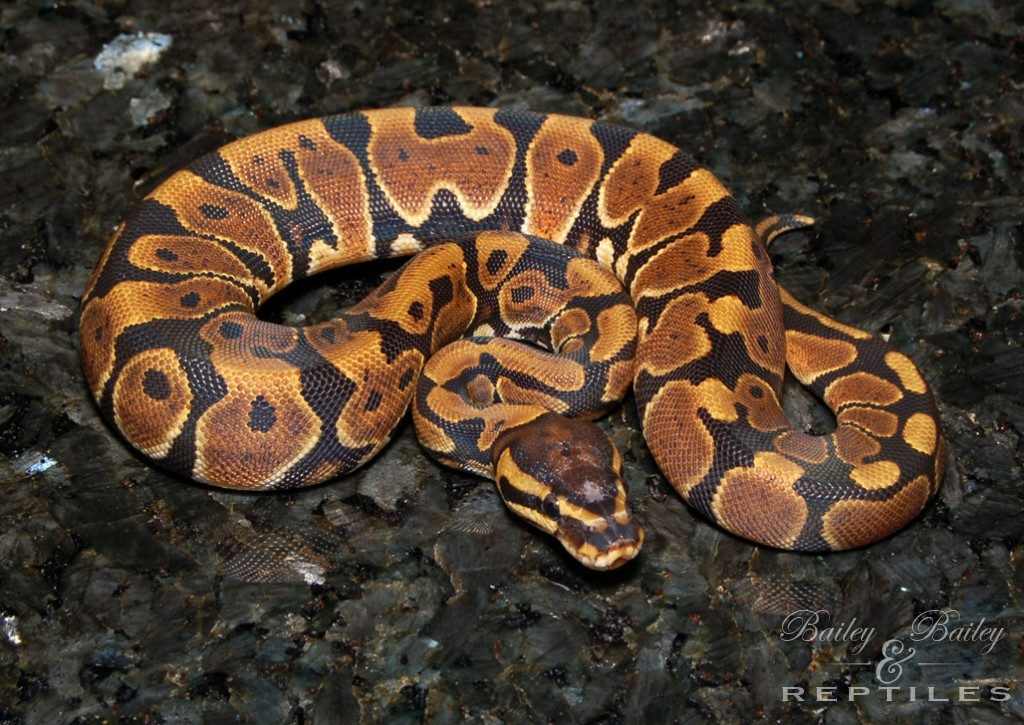 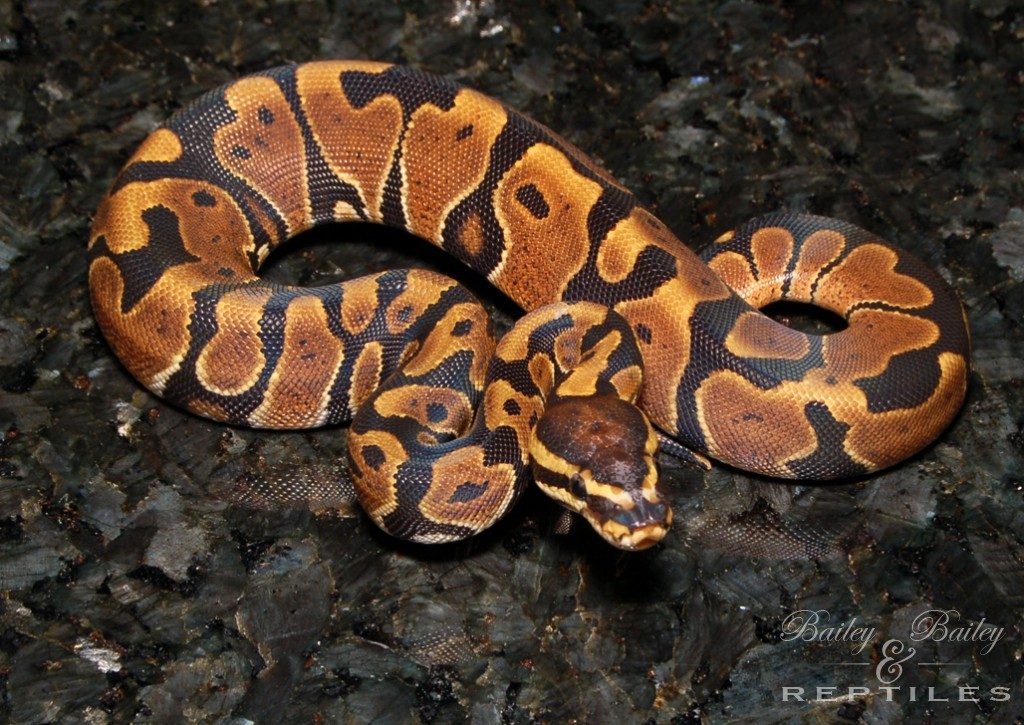 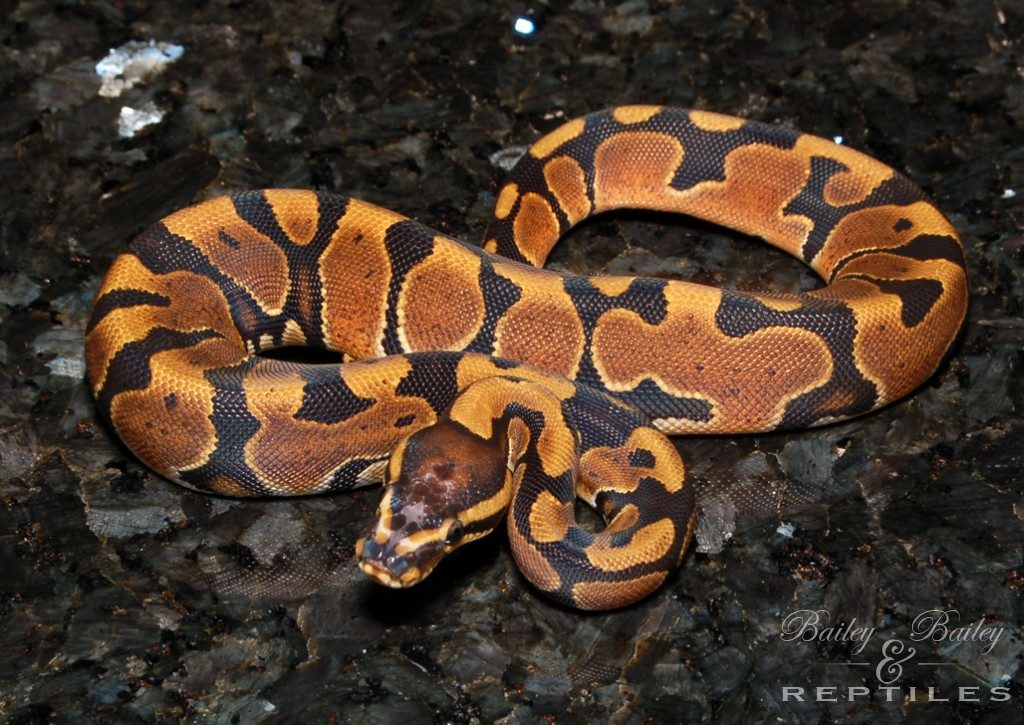 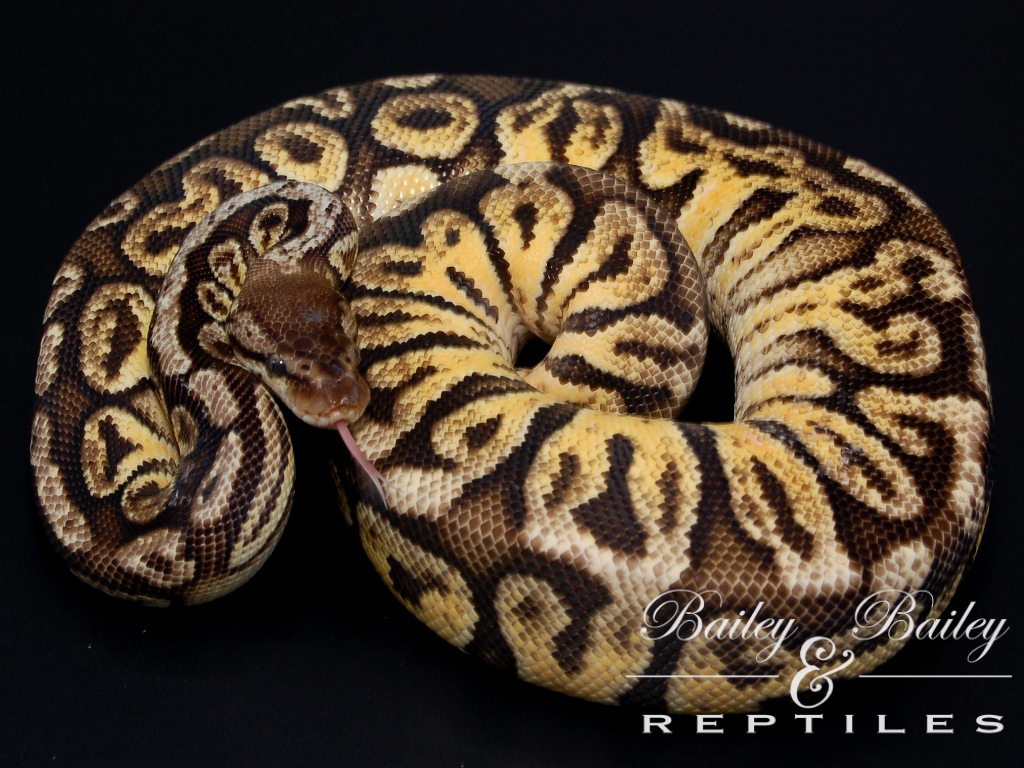 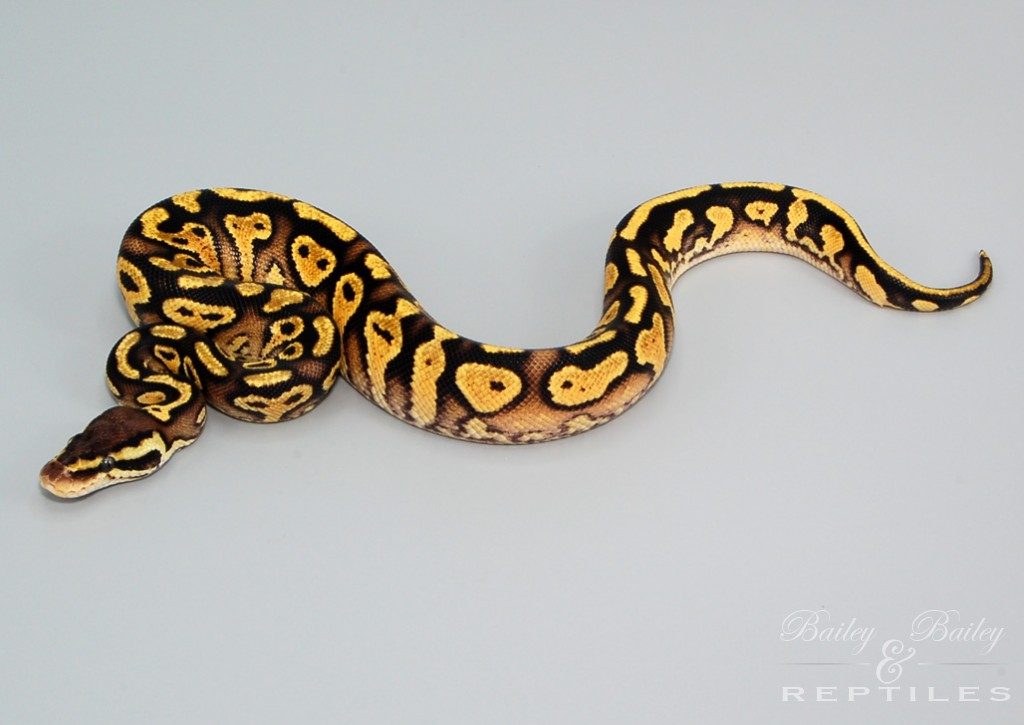 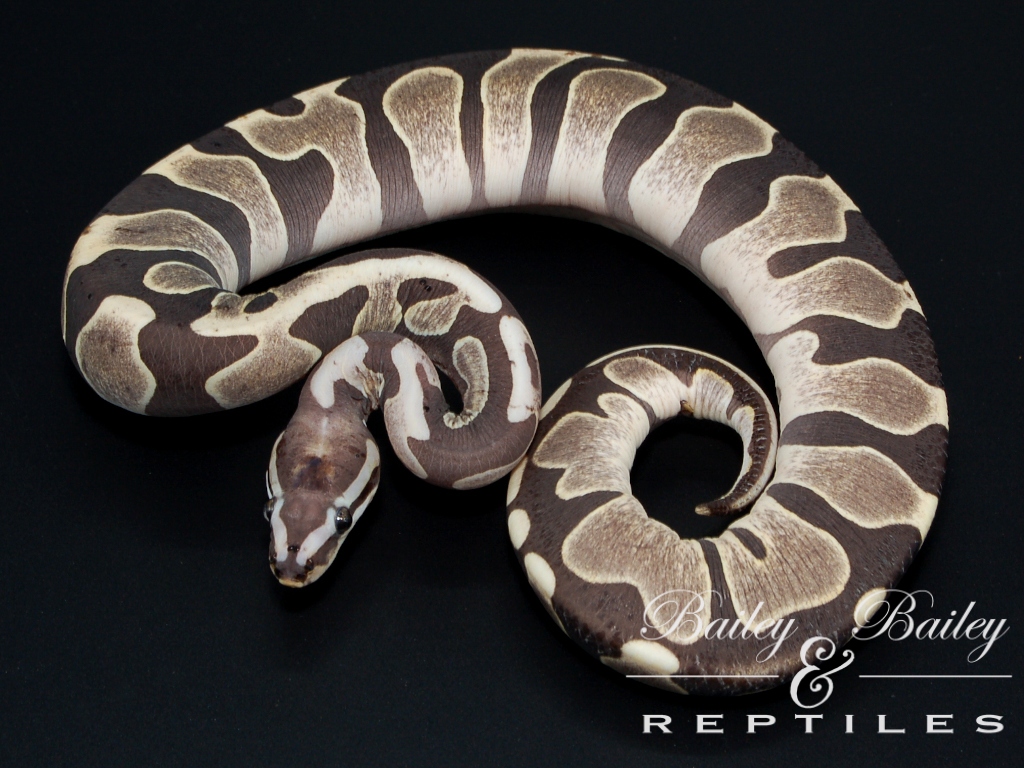 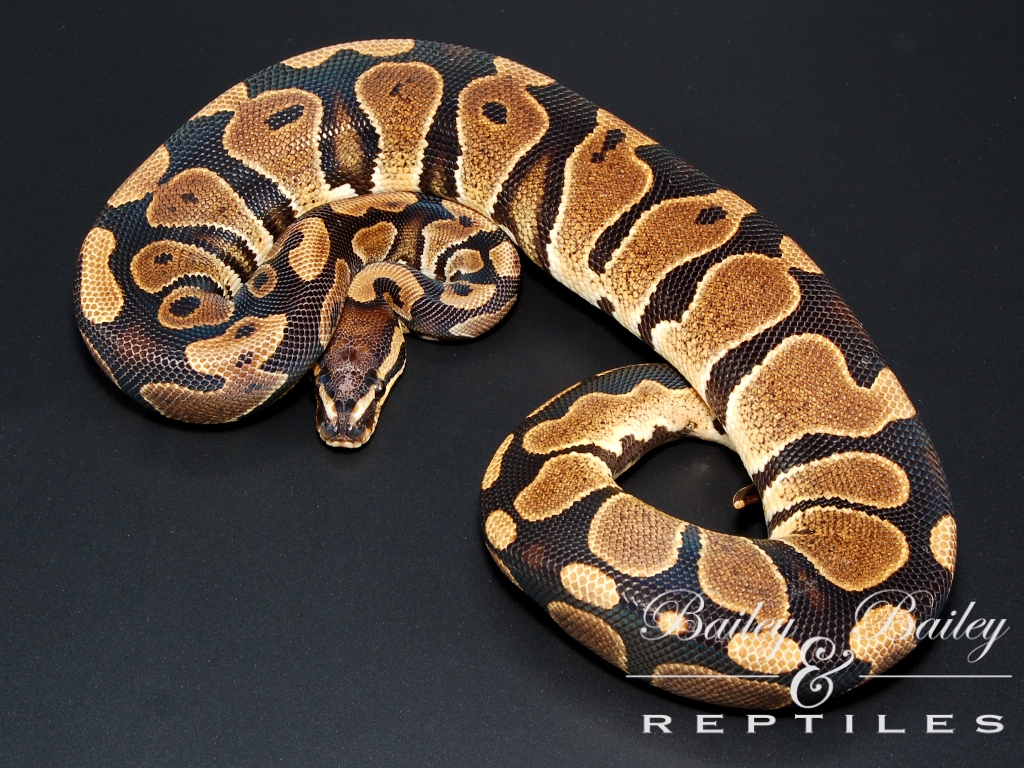 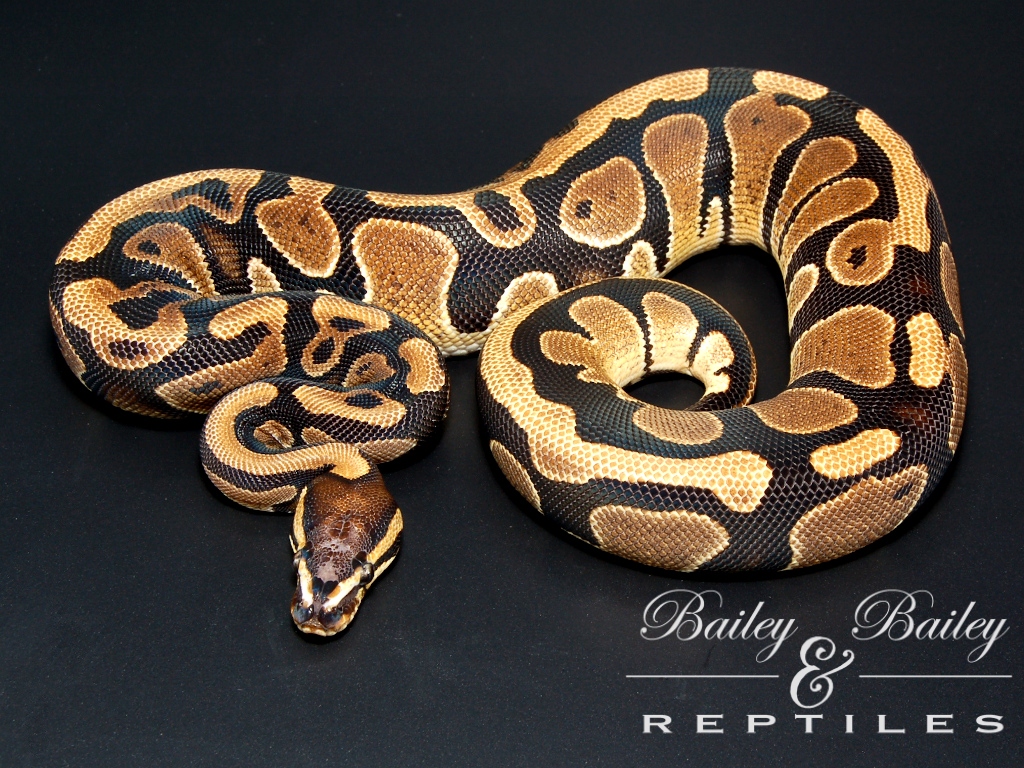 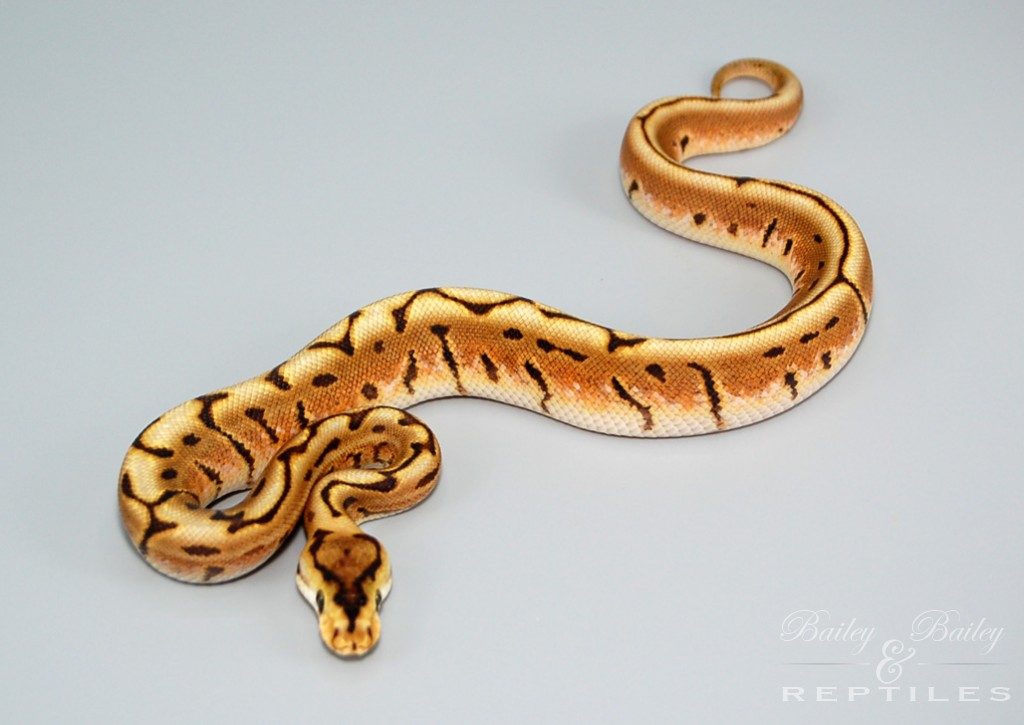 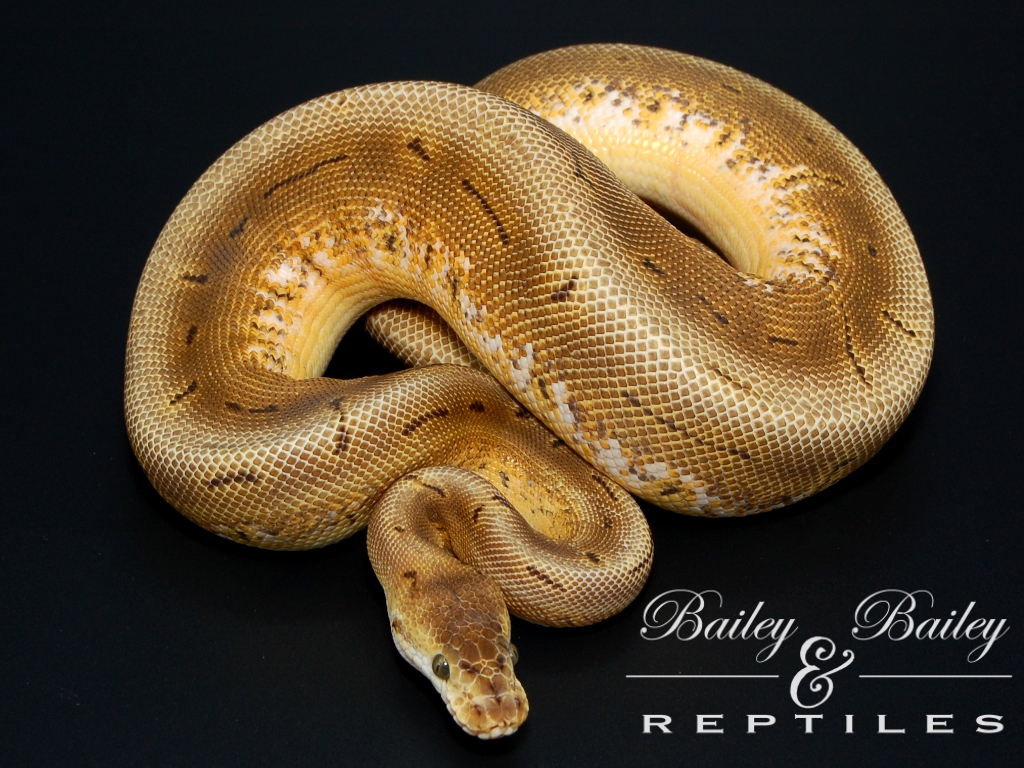 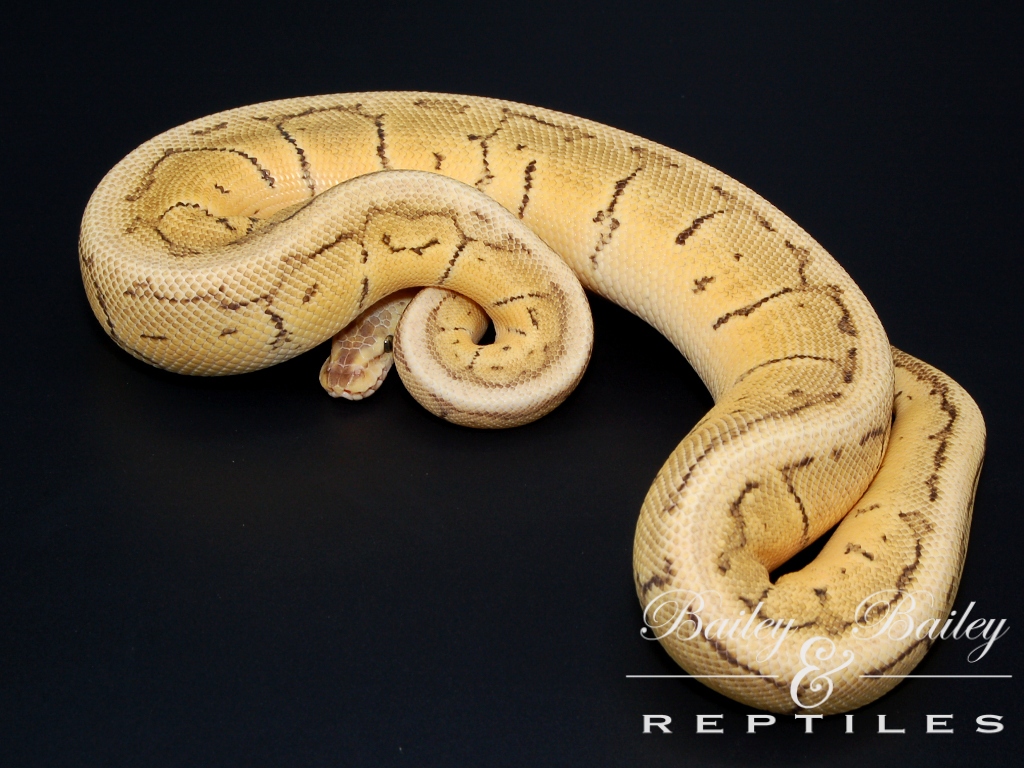 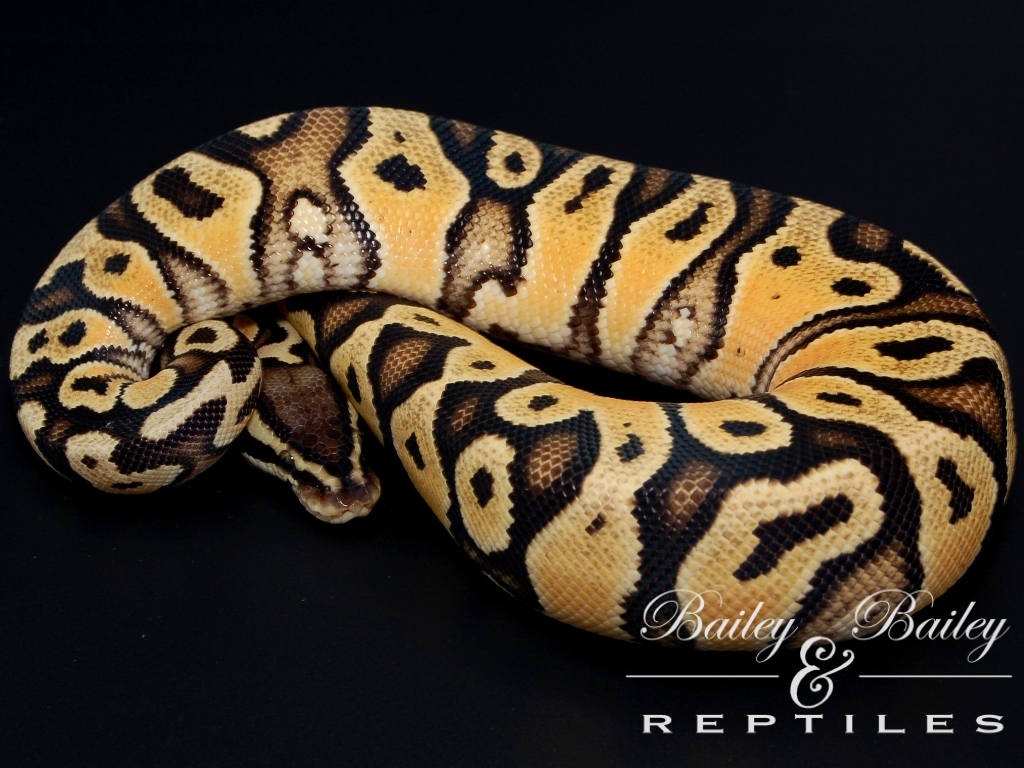 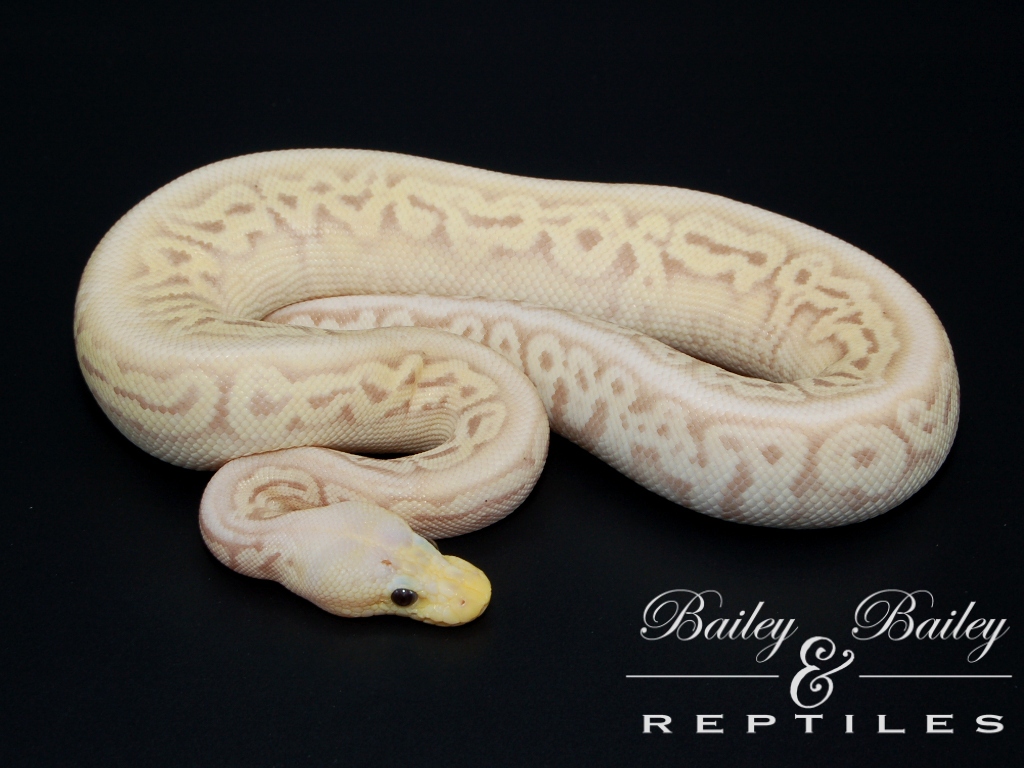 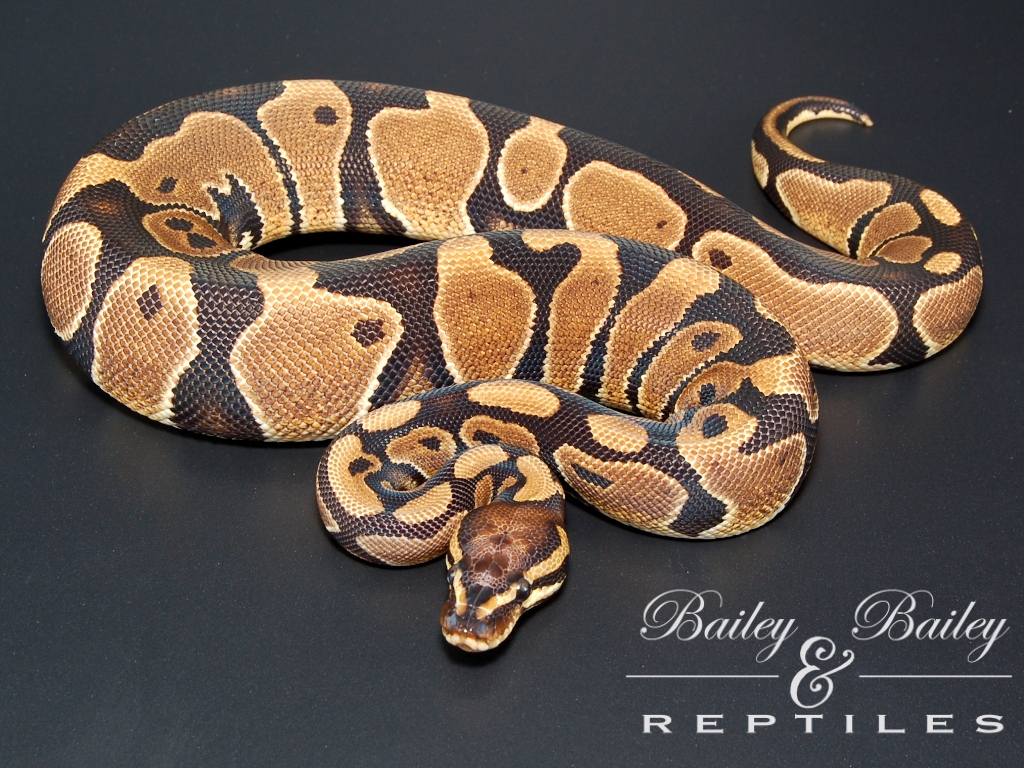 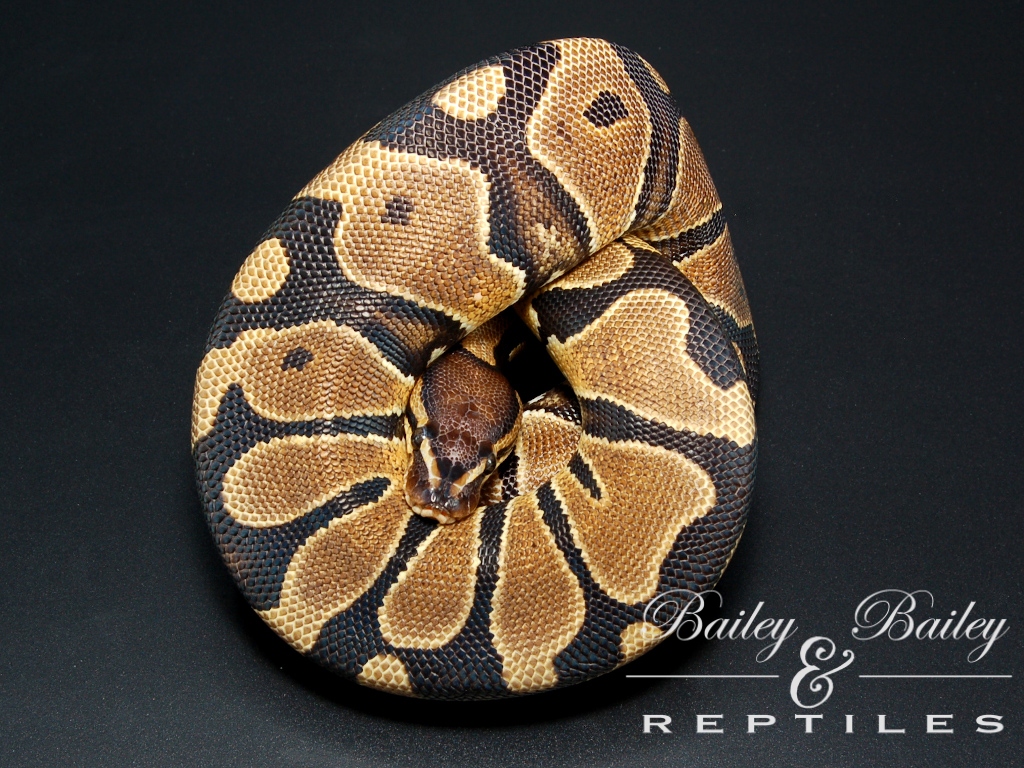 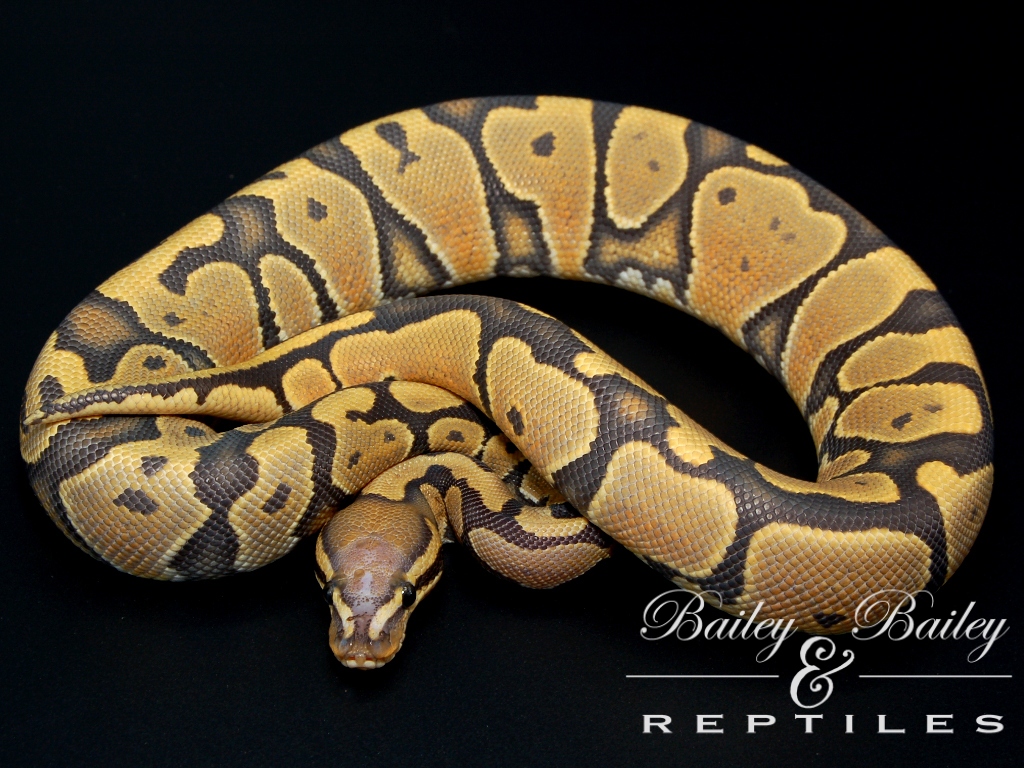 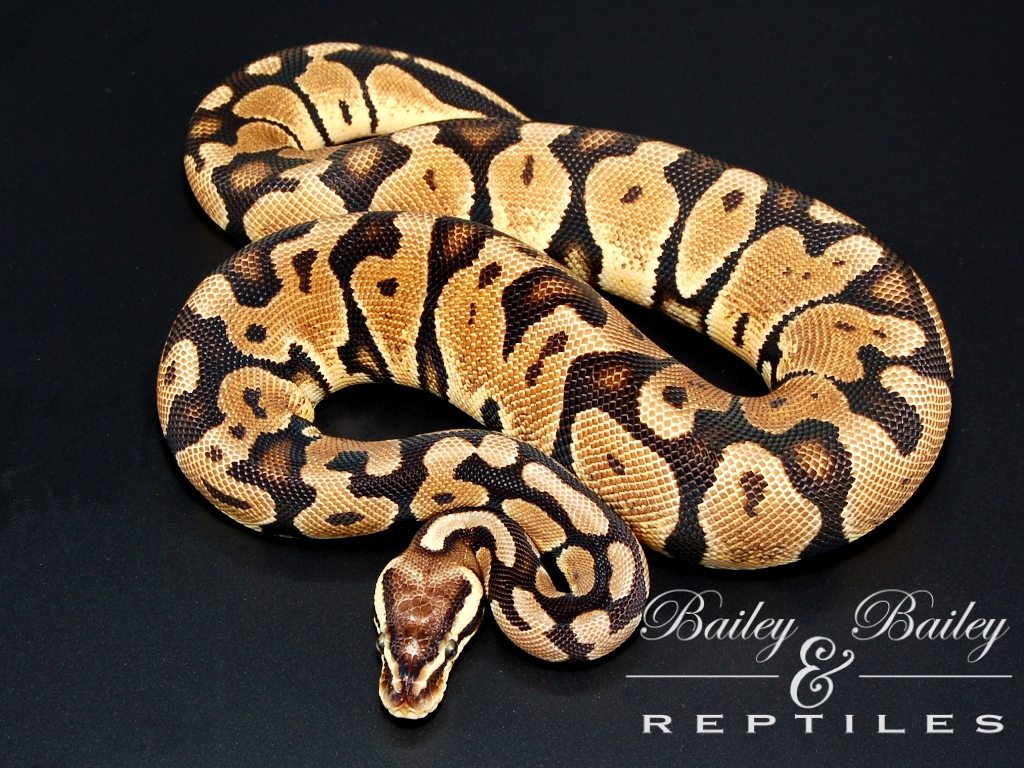 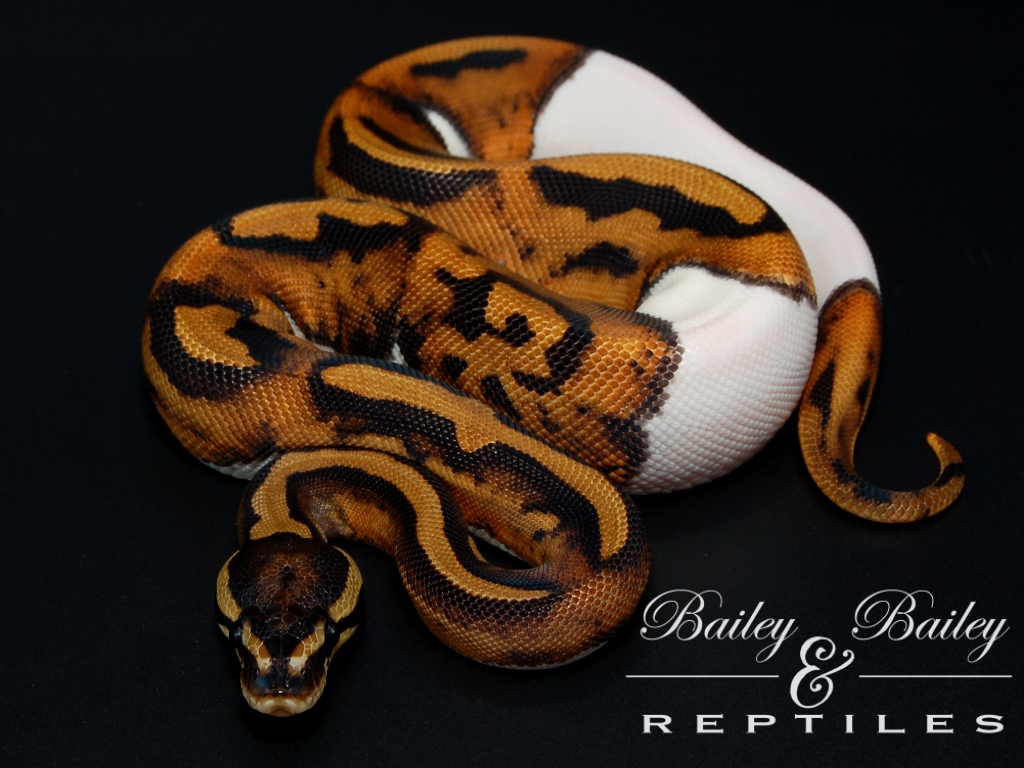