Not enough can be said about this great morph. We have just started seeing what can be produced when combining Clowns in with other traits. The Clown was proven simple recessive in 1999 by VPI, and is primarily a pattern morph that typically has a black back with “drips” coming off of the dorsal pattern and a few dots scattered on the sides. It is also generally a brighter shade of yellow than what is seen on a Normal Ball Python. They also almost always have very aberrant head patterns. Our founding male was produced by SW Reptiles, and is descended from the Circus Ball. We also have some hets from tghe BHB reduced Clown line and some possible hets from the RDR wicked Clown line. Hopefully in the near future we will be able to produce some very reduced Clowns. We also plan to plug this guy in with some recessive traits like Hypos and Axanthics, and also with a few dominant traits like Cinnamons and Pastels. There is still plenty top do with this morph and the future looks bright. 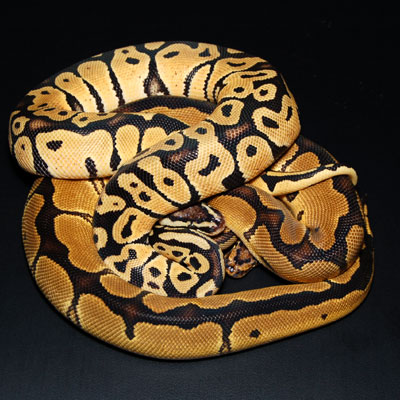 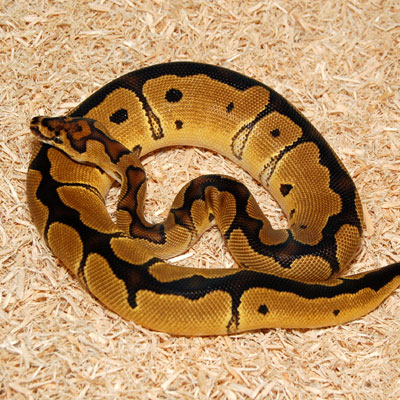 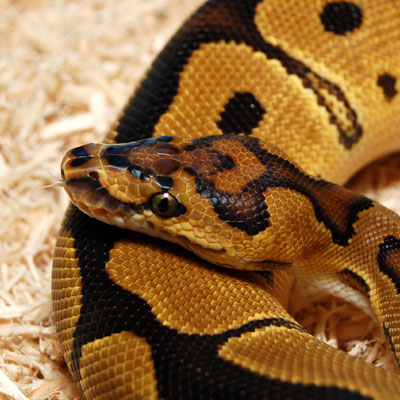