Enchi Pastels have a bit of a misleading name, as they are not compatiblewith other Pastel lines. Enchis are a codominant morph that were first proven by Lars Brandell in 2002. The Enchi name came from the region in Africa where the original animal was caught. I did not really think about aquiring this project until after some of the cool crosses were made. We got this animal for the potential it has when crossed into other morphs, such as the Desert, Spider and Inferno. Our founding male is from Pete Kahl, and we anticipate hatchlings in 2008. We will definitely be holding back a few females for crosses, and to make some Super Enchis. 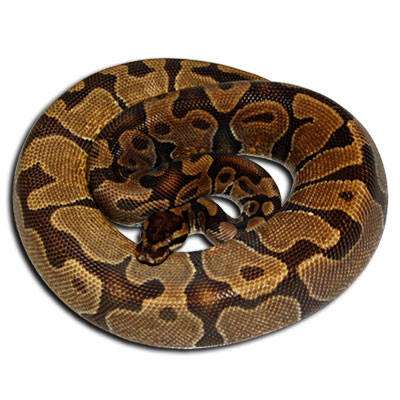 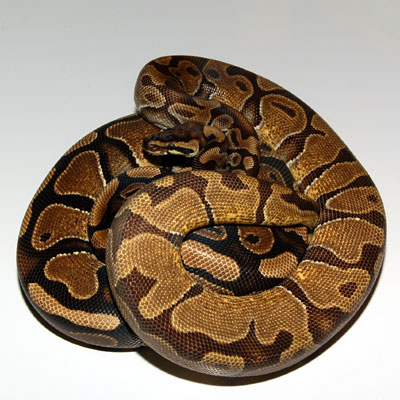 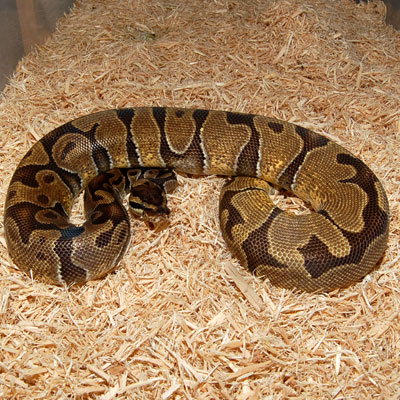 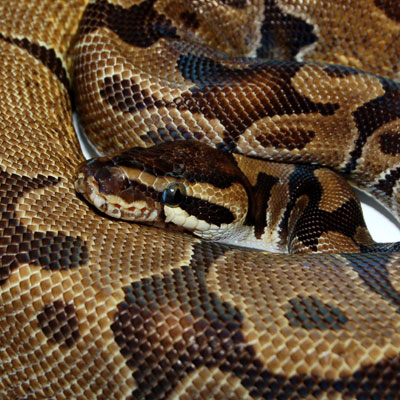