This is really Monica’s snake, but I have grown to like it very much after watching it grow. The Hypo Mojave is a designer morph that is a Hypomelanistic (Recessive trait) and a Mojave (Co-dominant trait) combined. It is a very striking combination that was first produced by The Snake Keeper in 2003. We plan to put this guy with as much stuff as we can over the next few years. He will be breeding to some Het Hypo girls and a Cinny girl that is possible het. hypo in 2008, in hopes that we can beat the odds and hatch a Hypo Minimon. 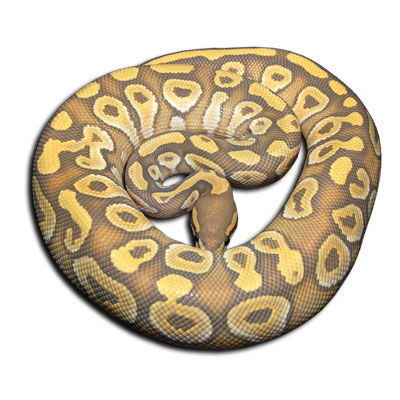 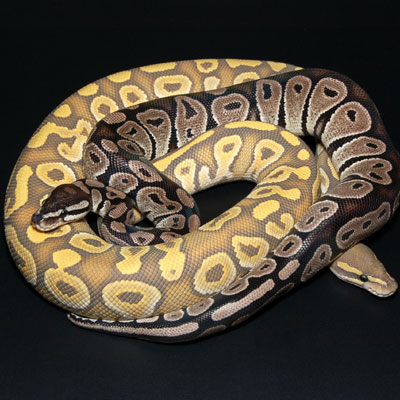 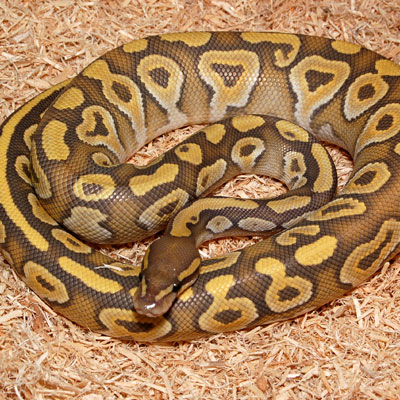 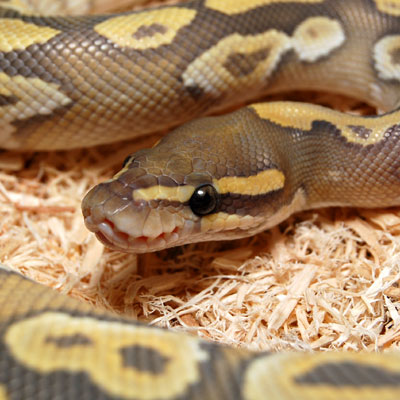