Here is the result of a long term project for us. It was shortened a bit by us producing Hypo Cinnamons about 2 years early, but we were able to hit the holy grail in 2010. We bred our Hypo Cinnamon to a Cinnamonn 50% Possible Het and lucked out by produced three Hypo Super Cinnamon boys. A combination of a co-dominant trait and a recessive trait together. This designer was first produced by us in 2010. I don’t have a definitive plans for these guys yet, but I am sure I will come up with something when it’s time to breed them. They hatch with a very purple tint to them, but they have developed into a solid grey snake. The do have the “artifacts” that are present in Super Cinnamons, and those splotches have stayed light brown just like on the Super Cinnamons. 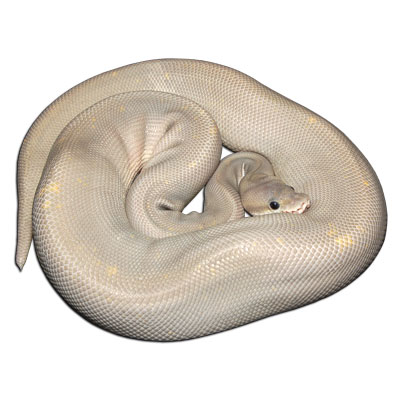 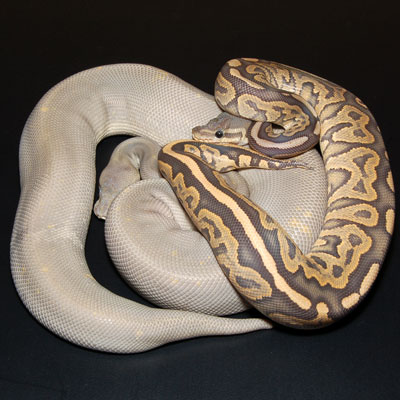 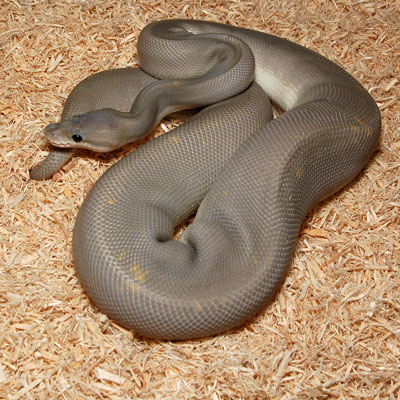 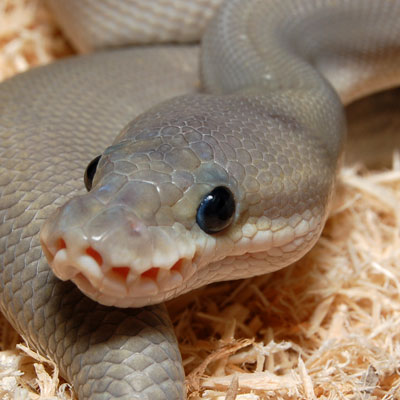