First produced by Ralph Davis, these animals were the direct offspring of the Platinum ball. Ralph termed them Lesser Platinums, because they resembled Platinums, but to a Lesser degree. They are characterized by almost a lack of black pigment that is replaced by shades of brown, a lack off or very reduced amount of alien eyes, and typically have alot of white blushing creeping up the sides from the belly. When bred to normal sibs produced by a Platinum (aka Platty Daddy), more Platinums can be produced. They can also breed to another Lesser, a Butter or a Mojave to produce Blue Eyed Leucistics. The degree of white varies depending on the cross, with the Lesser x Lesser BELs being the cleanest. Our founding Lesser female came from BradfordCole Herpotoculture. We took awhile getting into this project, but plan to cross Lessers into many other projects. 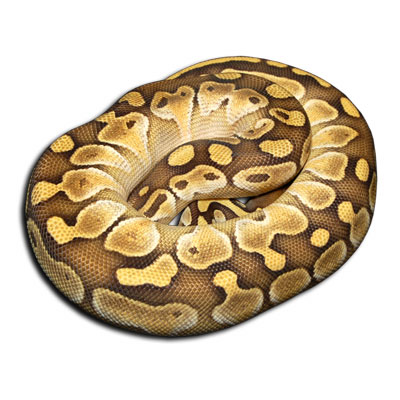 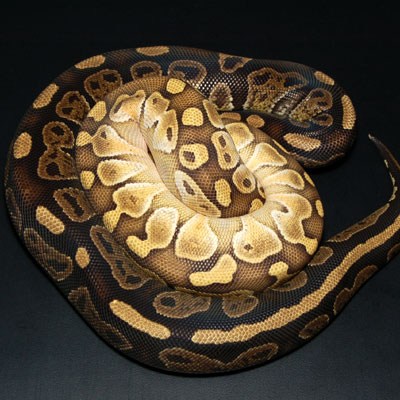 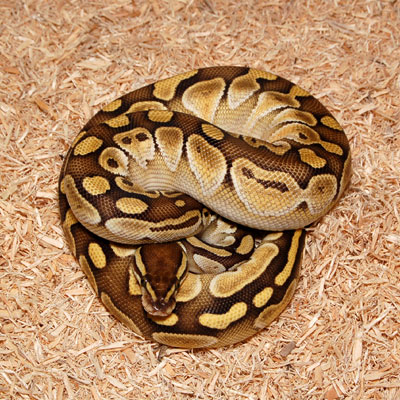 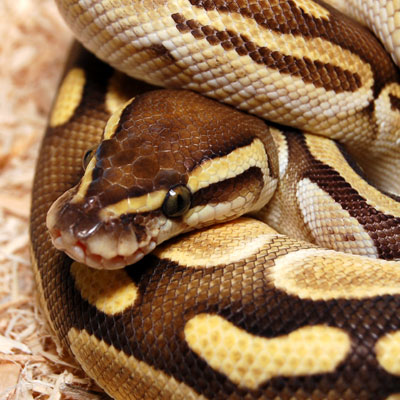