Mystic Potions are amazing looking animals, and probably on of my favorites in the collection. They are a cross between a Mystic and a Mojave. Although they have not been bred to a Phantom, they are believed to be the same gene. They were first produced by Anthony McCain in 2009. Anthony also produced the Super Mystic in 2009. While the Super appears to be very similar to the Potion, it seems to be a bit darker. The Potions are known for a very purple tint that turns grey as they age. The yellow dorsal stripe has gotten brighter on our girl as she aged. They also have varying degrees of white “cheerios” on their sides. We produced our Mystic Potion girl in 2009, and she is pictured above with our Pastel Mystic male that we also produced in 2009. I don’t have a clue what we will work this project into later, as there are way too many options. 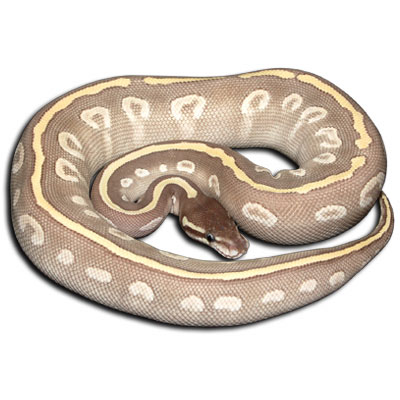 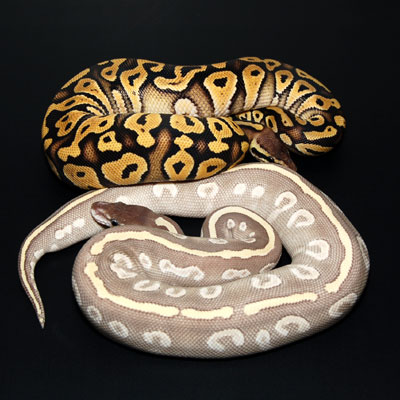 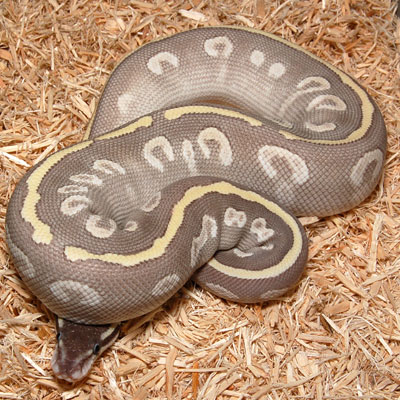 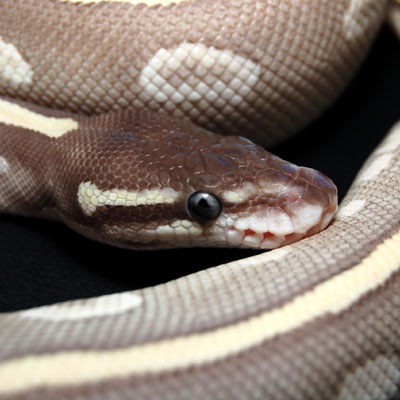