A classic aniaml that people have been keeping as pets for years. Our first ball python happened to be a normal female, that even has a name, Daphne. She was named by my daughter after a Scooby Doo character. She also happened to be the first female that became gravid at our facility.A must have for any collection or breeding program. We have a large number of normal females, that we use to breed to our dominant and co-dom animals. We also use some to make hets and poss. hets from our recessive projects. Normal ball pythons come in all shades and patterns. Most are not genetic, but some catch the eye better than others. We have spent considerable time picking through lots of babies to find some interesting looking females to breed into other projects. 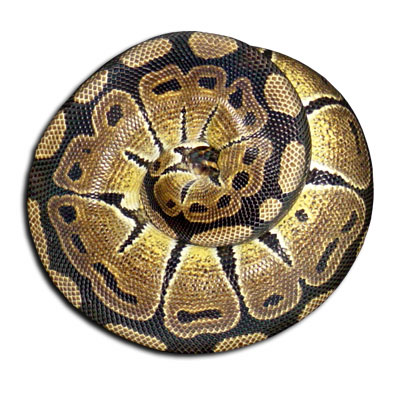 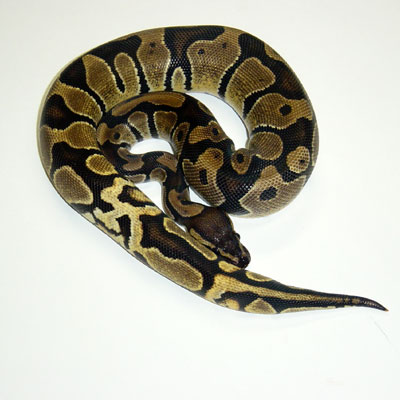 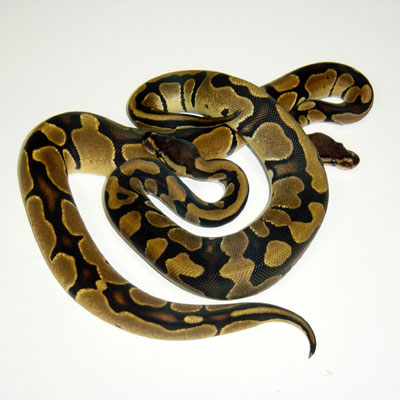 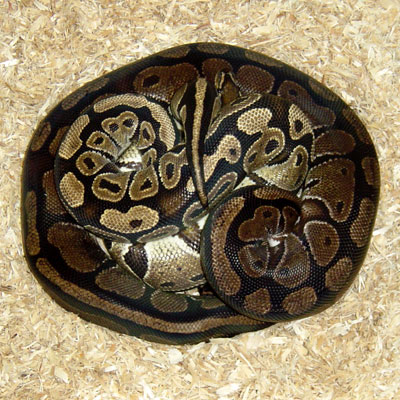 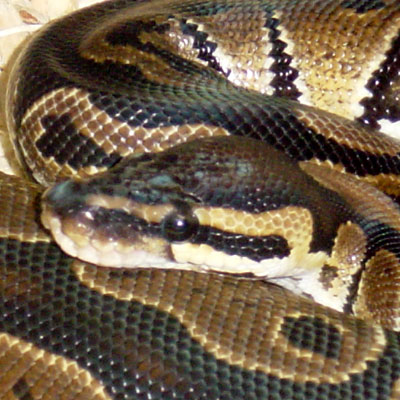