I tried to produce a Pewter in 2006 and in 2007, and I have had no luck. So, we finally broke down and aquired one from another breeder. A Pewter is a combination of a Pastel Jungle and a Cinnamon Pastel Ball Pythons. Pewters were first produced by Greg Graziani in 2004. We picked up our Pewter male from Exotics by Nature which received the sire to our male directly from Greg. We hope to plug our Pewter male into all sorts of interesting females over the next many years. We will probably start in 2008 with a Pastel female, some Normal females and maybe a Pinstripe and Spider female. 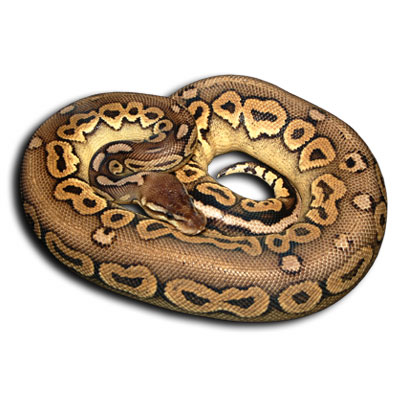 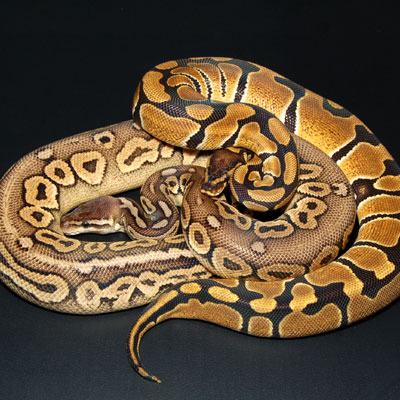 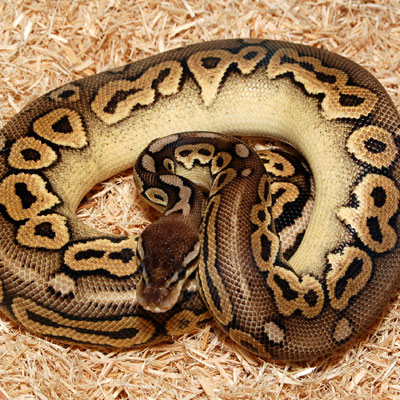 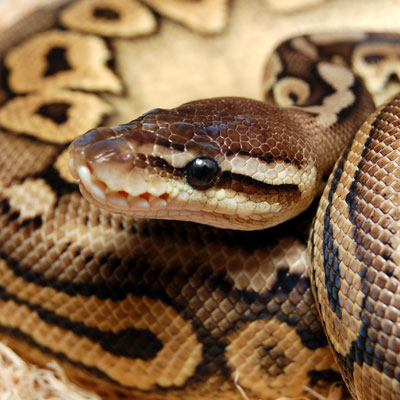