Even non-snake people know what this is. Proven simple recessive in 1997 by Pete Kahl, this color and pattern mutation has spots of pattern sprinkled on a pure white background. The white is formed by a lack of chromatophores (skin cells that hold pigment) and spots of color that normally contain black dorsal stripes and some vibrant fire orange colors. The amount of white on these animals is variable from 1% to 95%, but never has been seen on the head. Our founding Female was aquired from Jack Briggs at Designer Snakes and our het male is actually Shelby’s (my daughter) snake. We do have some het and poss. het females as well. Maybe we’ll see some white in the near future. 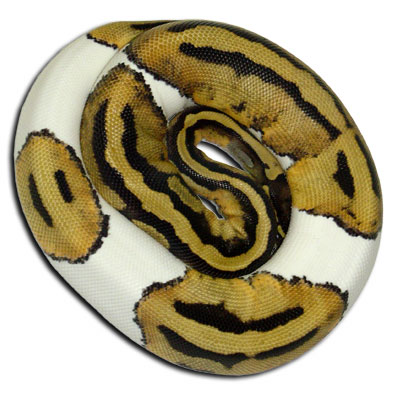 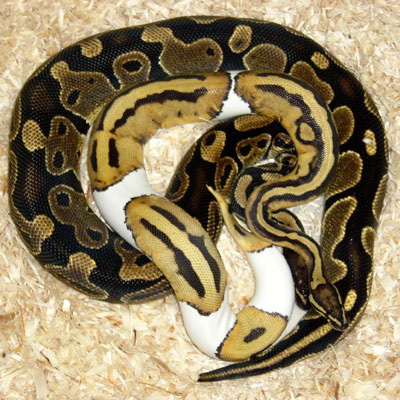 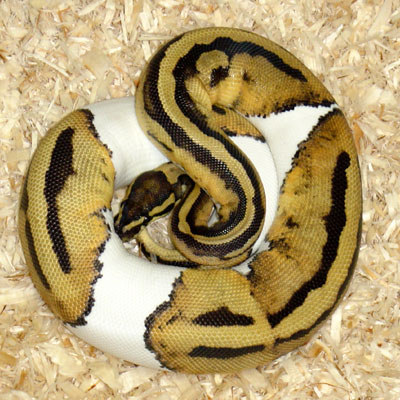 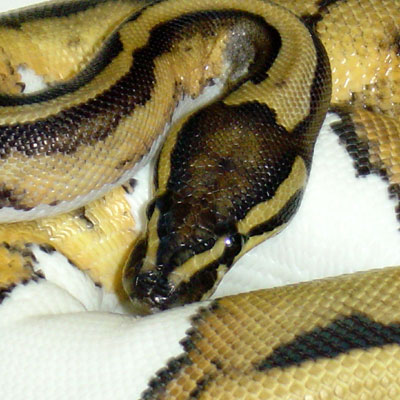