This happens to the be the first designer mutation that we were able to introduce to the hobby. We hatched this little girl in 2009, and loved her the minute we set eyes on her. She is a double co-dominant mutation, and kept the Pinstripe pattern, while adopting the speckled and darker coloration from the Sable gene. We are hoping that the Super Sable Pinstripe will look very similar to the Camo ball (which is the Super Chocolate Pin), and may be able to attempt the breeding for the first time in 2011. Our first attempt with her will be for the Sable version of the Camo. After that, who knows what she will contribute to. Stay tuned. 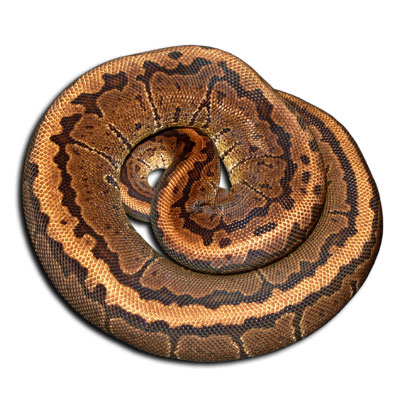 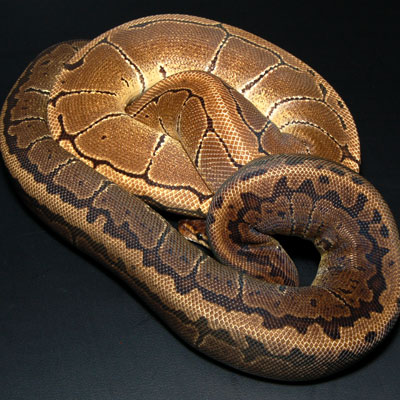 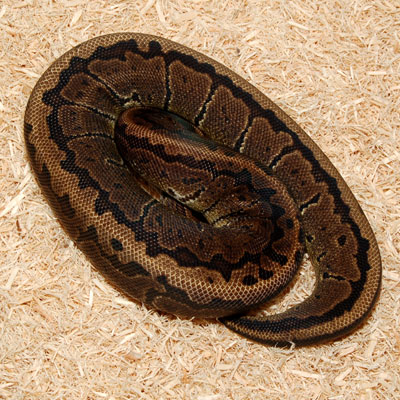 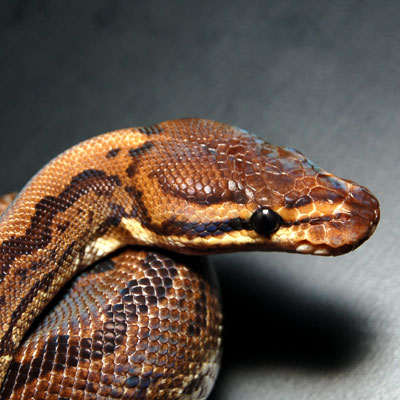