This is one of those morphs that I have been wanting to make for some time. We finally got lucky and produced one in 2009. It is a cross between an Enchi and a Spider. This designer mutation was first produced by Ray Hine and Lars Brandell in 2004. They look very similar to Spiders, but they seem to typically have a much brighter yellow coloration on the dorsum, and typically have a more reduced pattern look, and have very few or no alien eyes. They also seem to have a tendency for an X on the top of the head near the snout, and a lack of black pattern on the rear of the top of the head. I am not sure exactly what I will plug this guy into yet, but I know at minimum I will shoot for a Super Enchi Spider as soon as possible, and potentially an Enchi Spinner. 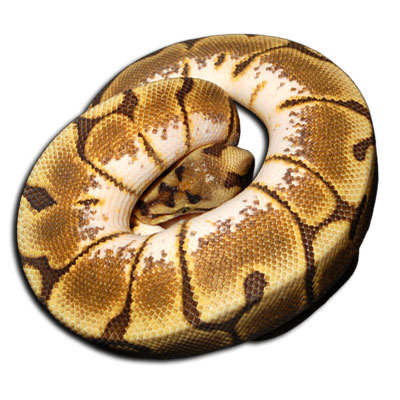 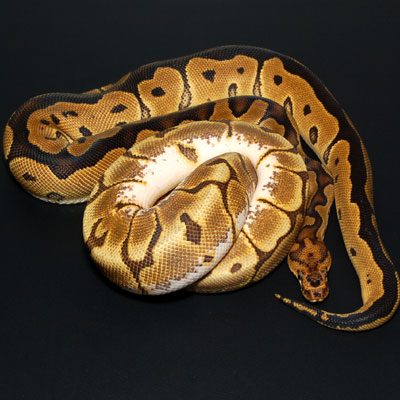 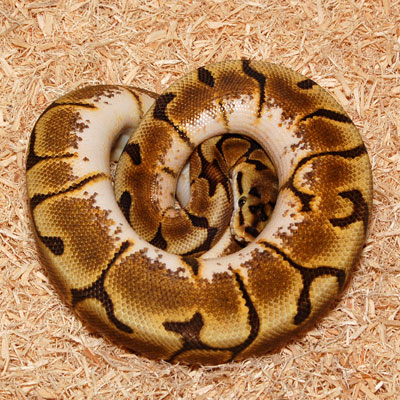 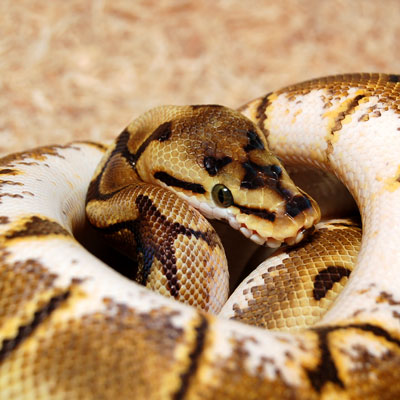