The Puzzle gene is a new recessive gene that is primarily a pattern mutation. It is fairly similar to the Aztec gene in Corn Snakes. It takes the pattern and makes it more “blocky” and elongates it down the side of the animal. It does affect color somewhat as can be seen in the photo above. Our Super Pastel Puzzle is pictured with a very bright Super Pastel. It does seem to add some orange and pink hues to the animals. The gene was first produced from a pair of Pastels bred together that were both produced from a Super Pastel that Sean at Exotics by Nature had bred to a captive hatched normal female. It is still not clear if the Super or the Normal were the original gene carrier. The pair of Pastels bred together produced Super Pastel and Pastel Puzzles. Subsequent breedings proved that it was not a fluke and was indeed a new recessive gene. To date (2010), the Puzzle gene has not been isolated yet, and is always been produced as a Pastel or Super Pastel. Although, Sean has a shot at producing the gene by itself in 2011. We are pleased to be raising up a Super Pastel Puzle female, and definitely look to add a Puzzle male of some sort in 2011. I have not firmly decided what I will breed this female to first, but I am thinking I want to change to color of it before I start messing with the pattern. Keep a close eye on this project in the years to come, as I am sure it will do some amazing things. 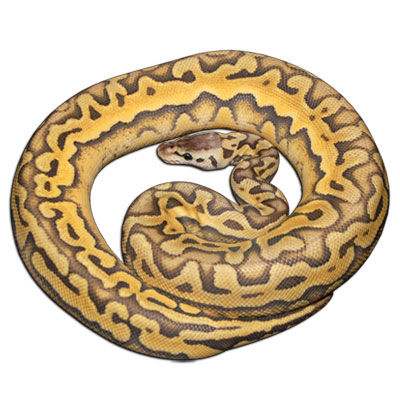 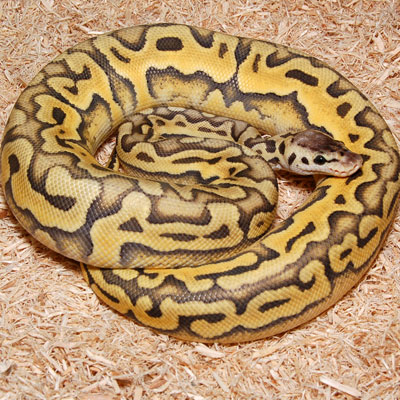 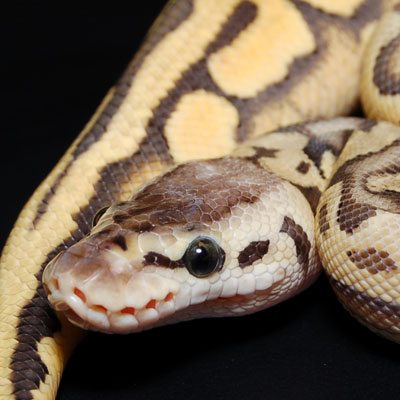