Woma Balls have really interested me since I first saw them. They very closely resemble Spiders, and may be the morph for those that like low white Spiders or don’t want Spiders because they “spin” or “wobble”. I often thought that the Woma x Pied may look like what we all thought a Spider x Pied would look like.

Woma Balls are a co-dominant morph that was fiorst produced by NERD in 1998. They have produced supers in the past, known as Pearls, but the Pearls don’t live very long to the best of our knowledge. We do plan to attempt the Pearls in the future once we can hatch a few female Womas. I would also like to try a Woma Pied projact, as well as breeding him to a Lesser female to try and get a Soul Sucker (hopefully luck will fall on our side, and we will have a hidden gene carrying Woma). Our founding male came from Sean at Exotics by Nature. 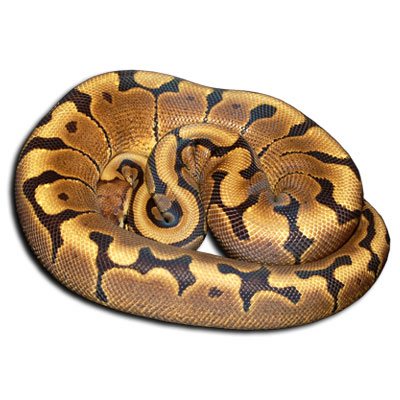 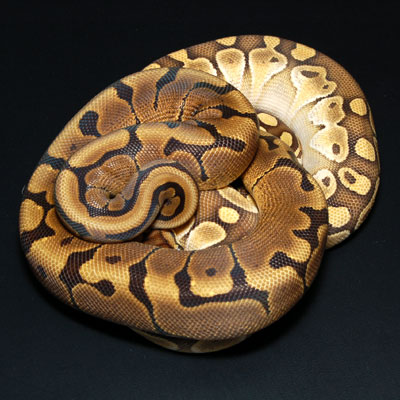 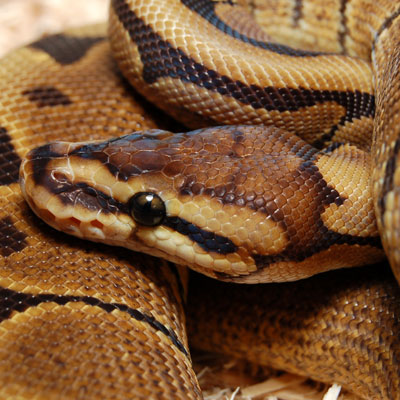 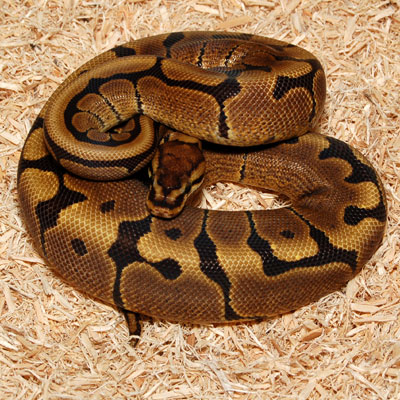